Thomas Kvam’s 22-minute animated film, Eurobeing (2006), which is stylistically akin to Richard Linklater’s A Scanner Darkly (2006), opens with a sequence depicting an artist at work behind his easel. While the character sports an armband evocative of fascist vogue, he also has the word ‘jihad’ inscribed on his forehead: the signs are conflicting and, indeed, almost immediately he reveals that his intention was to ‘trick you with this parody costume’ and goes on to declare that he is ‘so highly integrated in Eurabia that he can speak “Hitler” fluently’. The painting he is working on at his easel is, he insists, ‘an invisible picture of Muhammad’: an allusion, no doubt, to the controversy that was sparked by the publication of some defamatory cartoons of the prophet Muhammad in the Danish newspaper Jyllands-Posten in 2005, which resulted in death-threats being issued to newspaper editors and, ultimately, the Danish Embassies in Syria and Beirut being attacked. But rather than taking sides over this issue, or addressing the topics of racism and censorship directly, Kvam gives us mixed signals: his character, anachronistically dressed in a fascist uniform yet referencing ‘holy war’, establishes the politically conflicting nature of the work.

fter this introduction, the film dissolves into monochrome whiteness – replicating the whiteness of the ‘invisible’ drawing – before the screen is populated by several identical intelligence officers portrayed against the backdrop of a derelict, war-torn cityscape. But instead of depicting any immediately recognizable geography or conflict, this visually dramatic scene is more redolent of Japanese manga, suggesting that Eurobeing’s central concern is stylistic rather than political. Employing techniques reminiscent of Paul Chan’s work, the camera moves vertically through a visually dense space. One can’t help but be reminded of Happiness (Finally) After 35,000 Years of Civilization (after Henry Darger and Charles Fourier) (2000–3), in which Chan reworked Pieter Breughel’s paintings, notably Triumph of Death (c. 1562) – a painting that corresponds with the bleak cityscape in Eurobeing.

The film continues with a mock newsroom sequence, in which an anchorman, rather than relaying any legitimate news stories, introduces several contradictory caricatured versions of ‘a Muslim’ and ‘a reporter’ situated in the middle of the conflict. These characters converge and diverge uninterruptedly as the film progresses: the identities of Muslim,reporter and anchorman begin to blur as they all look nearly identical.

Alternating between the newsroom sequence and the war-torn cityscape, the film revolves around different versions of the stereotypes pre-sented, urging us to distinguish their changing identities, rather than putting forth any clear narrative coherence. The film is accompanied by a soundtrack consisting of frequent bursts of sitcom-style canned laughter: a somewhat inappropriate backdrop to the violent events – exploding heads and the suchlike – unfolding on screen. Kvam’s use of laughter in Eurobeing is not dissimilar to that of Oliver Stone in Natural Born Killers (1994): by employing laughter even when nothing funny is happening, they encourage us to laugh at inopportune moments when our conventional moral constitution would normally forbid it. Further humorous instances are afforded by the wildly gestural and directionless actions of the film’s characters. Often foolish or exaggerated, they bring to mind Buster Keaton’s physical, yet austere and notoriously unsmiling, expressiveness. But the film’s slapstick element is contrasted with an apocalyptic, derailed world of violence, suspending the viewer between spontaneous laughter and stark disillusion.

In lampooning the West’s fear of Eurabia, Kvam raises a discourse on Utopian living that can claim its roots in works such as Jonathan Swift’s satire A Modest Proposal (1729). Swift’s harsh and seemingly immoral proposal, in which he ‘solved’ the Irish nation’s problems of starvation and poverty by suggesting the use of babies as food, was misunderstood and provoked violent reactions, but the work was intended as a means of encouraging the public to think for themselves, rather than presenting a didactic solution to the problems it addressed.

Favouring distortion that does not lend itself to enlightenment or clarification, Kvam seems close to the Swiftean tradition. Both A Modest Proposal and Eurobeing present a version of reality that is less clear and more problematic than the circumstances they are based on. Kvam, like Swift, presents us with a strategically blurred view of contemporary stereotypes, and of Muslims in particular, provoking an unresolved tension in the viewer. The satiric edge of Eurobeing lies in its apparent lack of any reasonable ‘proposal’, of any straightforward, educational or otherwise well-intended solution. But ultimately, by leaving the problem-solving to the viewer, Eurobeing’s apparent indifference has a humanist core. Art can be a tool for reflecting on current events: not, Kvam implies, by making things clear, but rather by distorting and exaggerating what we might think is evident in the first place. If the viewer does his part, the staged confusion of a work like Eurobeing can, in the end, produce a more nuanced picture of the conflict. 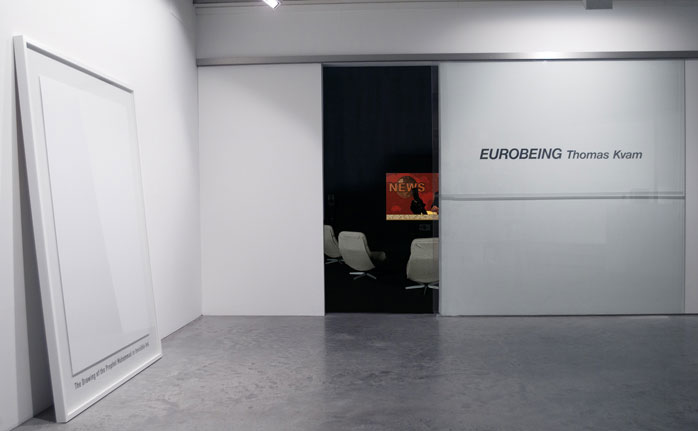 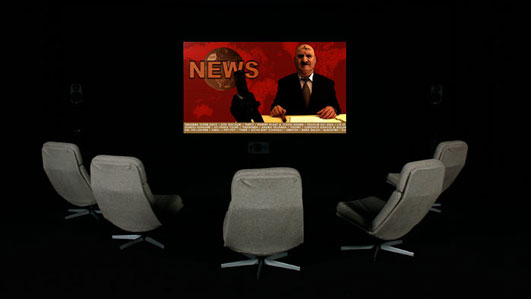 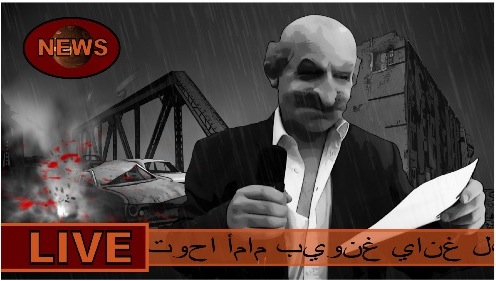 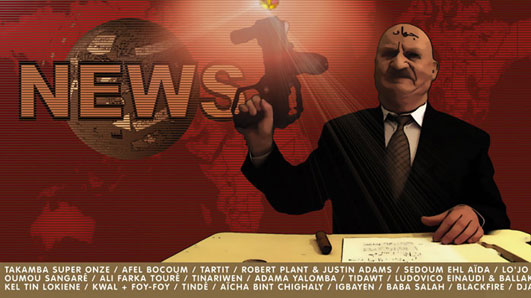 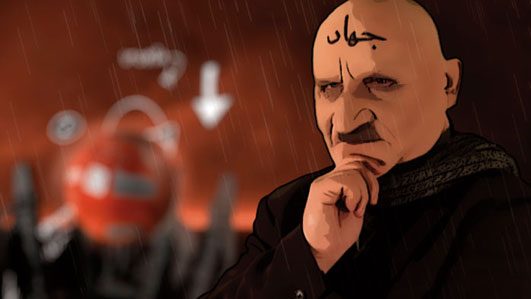 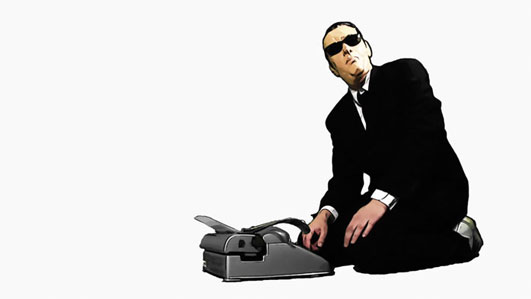 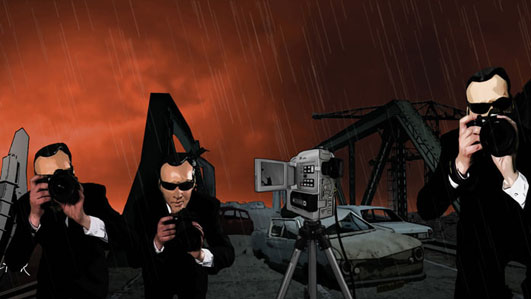 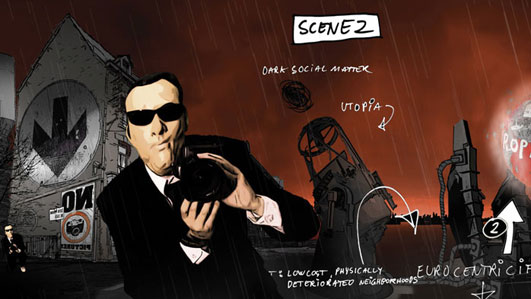 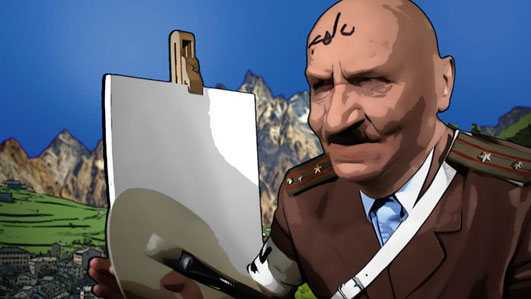